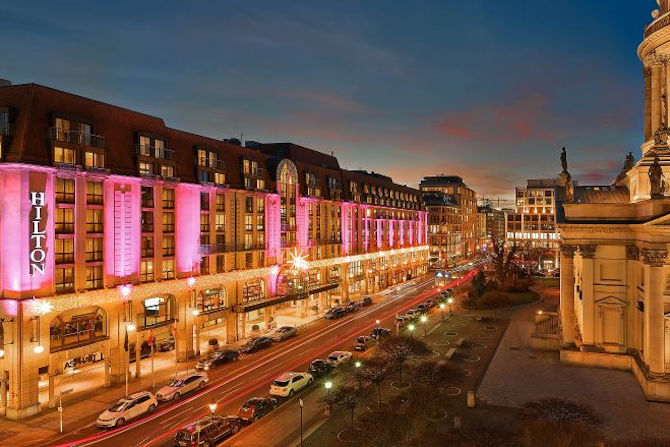 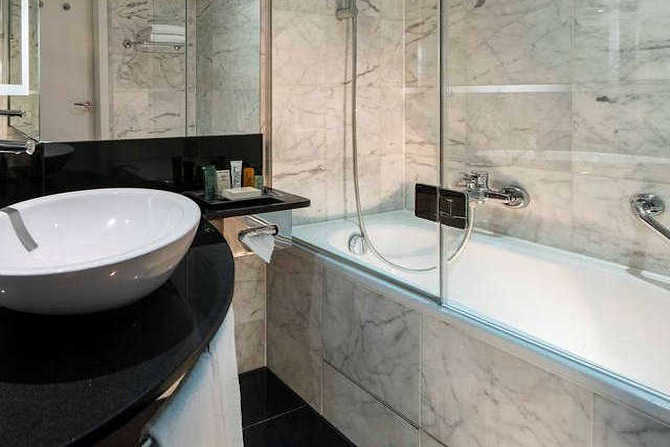 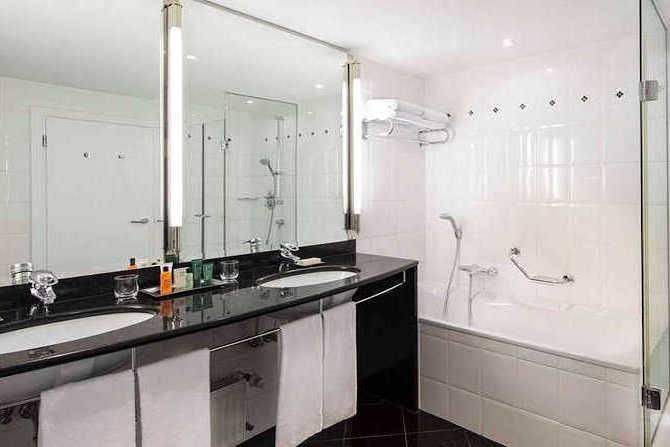 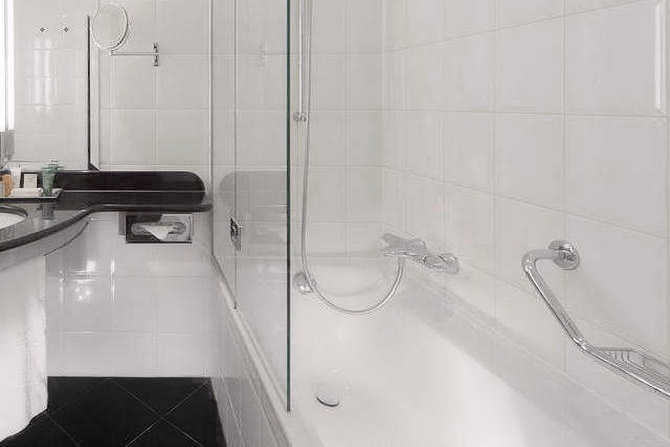 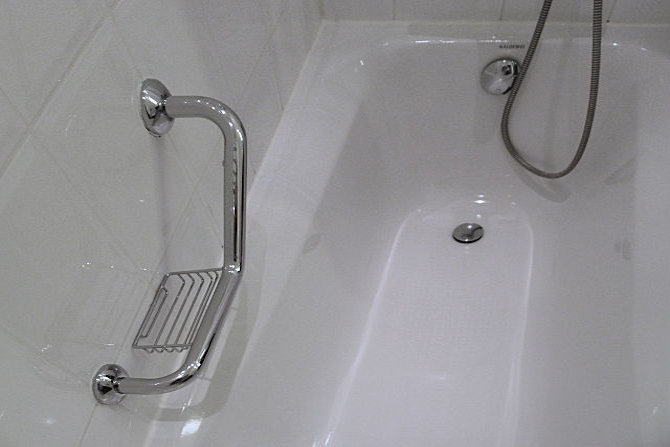 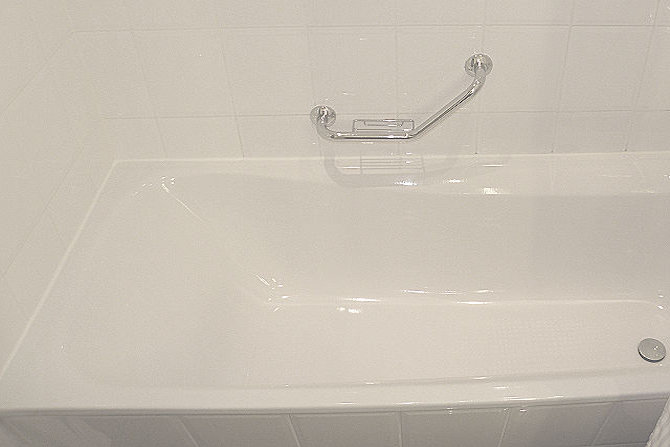 The Hilton Berlin at the historic Gendarmenmarkt offers a modern ambience and short distances to Berlin's landmarks. The hotel has more than 600 rooms and suites. In addition, 2 restaurants, an 800m² wellness area with pool, fitness studio and sauna ensure the well-being of the guests.

The hotel has been extensively renovated and in the course of this work an anti-slip coating was sought for the steel enamel bathtubs of the rooms and suites to protect guests from slipping on wet bathtubs. Tub liners were not considered for hygienic and aesthetic reasons. Hydrofluoric acids were also to be avoided, as these etch into the surfaces of the bathtubs. Hydrofluoric acid as anti-slip protection is cheap in the first application, but the surface is etched and later becomes smooth again through use. After further etching with hydrofluoric acid, the surface is ultimately damaged to such an extent that it cannot be used again with hydrofluoric acid and the bathtubs have to be replaced, as the surface has not only become mirror-smooth, but the material is also irrevocably destroyed by the acid.

SWISS GriP anti-slip coatings, on the other hand, do not damage the surface. GriP anti-slip can even be easily removed without damaging the surface to be coated, in this case steel enamel. In addition, GriP anti-slip is transparent, easy to clean, environmentally friendly, hygienic and, last but not least, insensitive to disinfectants and.