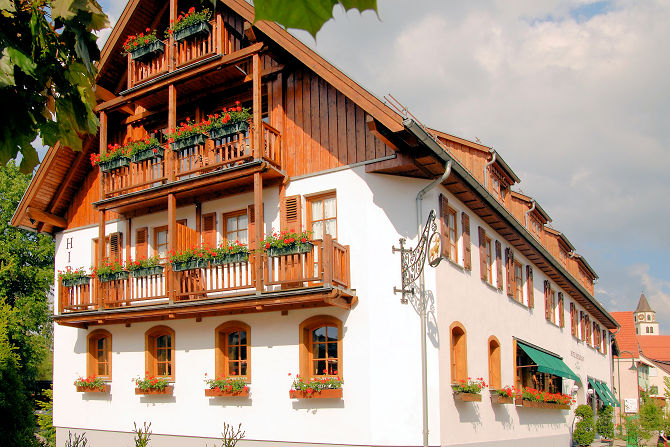 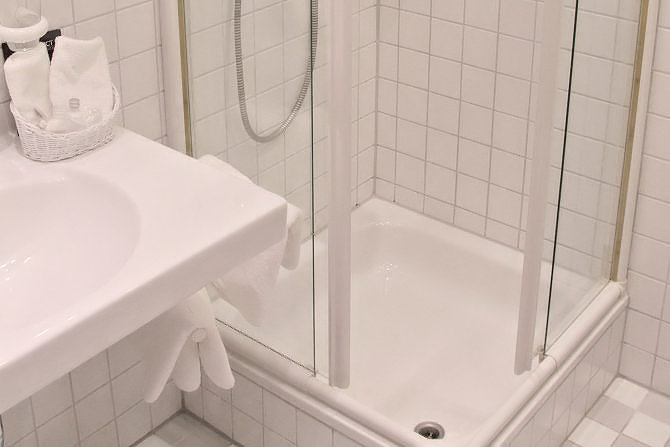 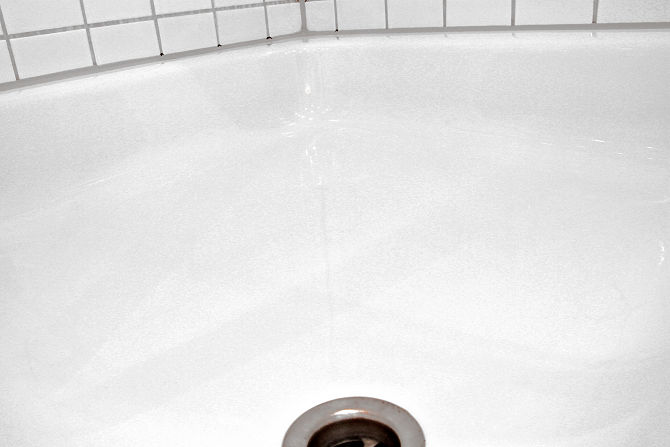 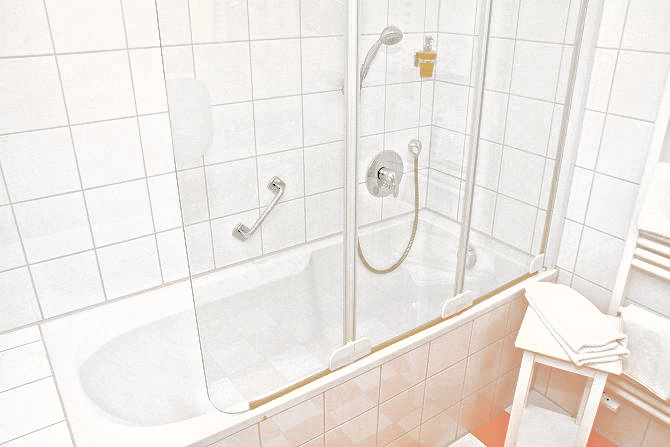 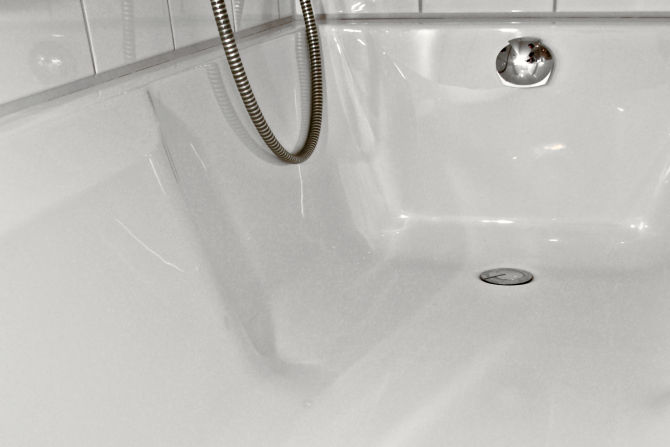 Hotel with GriP non-slip coating on shower and bath tubs instead of non-slip mats.

The Romantik Hotel & Restaurant Hirsch is located in the middle of the Swabian Alb in the small climatic health resort Sonnenbühl-Erpfingen. In the restaurant, with a Michelin star, regional delicacies are served. For the safety and well-being of the guests, bath and showers should be made non-slip and step-resistant.

Shower mats in the showers and bathtubs and anti-slip mats were out of the question due to the hygiene. In addition, the cleaning of mats is time-consuming. A further aspect is safety: anti-slip mats should prevent slipping on wet, smooth surfaces due to their non-slip material. Due to deposits of soap residues and shower oils, however, the suction cups on the underside of the mat become dirty and slippery. The vacuum no longer holds, the insert slips and becomes a slip trap itself.